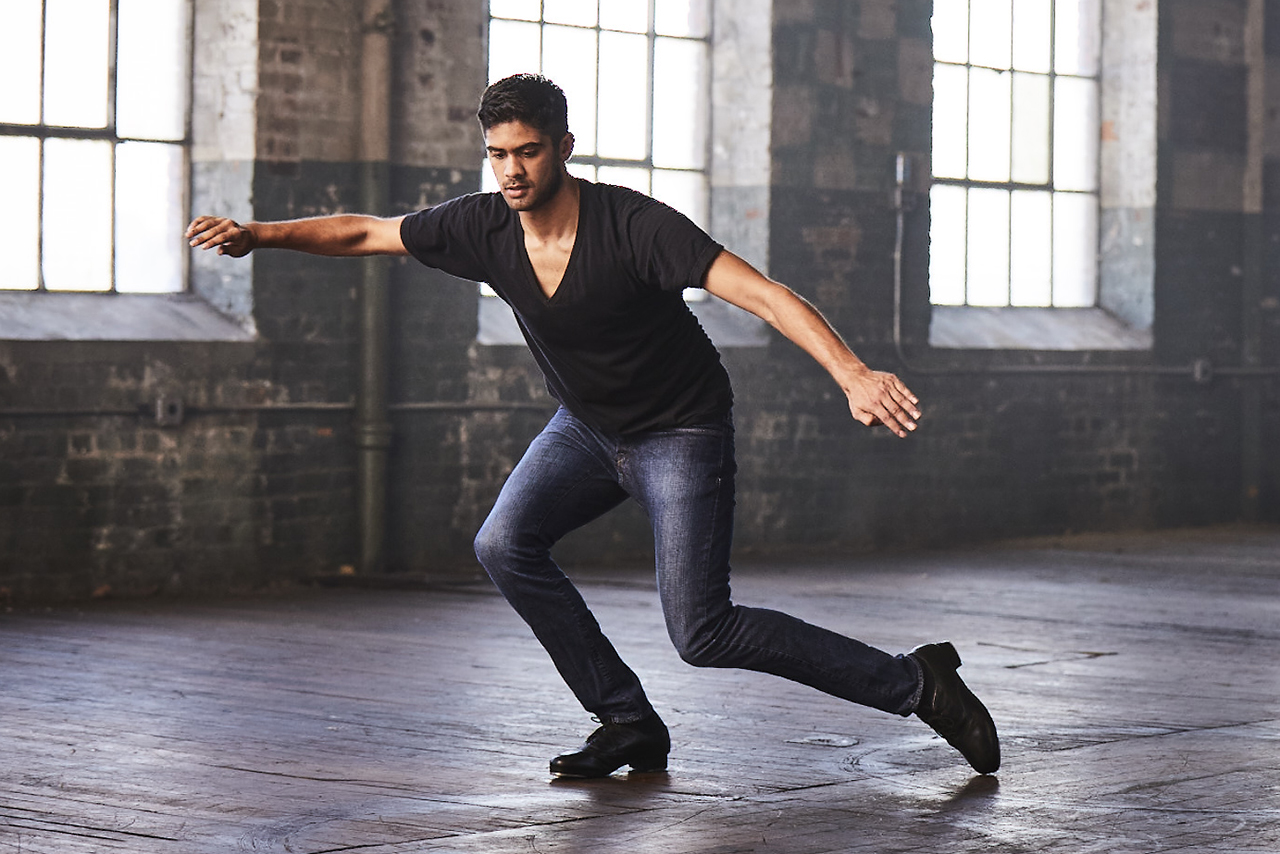 On March 21st, the Hindu culture will be celebrating the most colorful holiday known worldwide. The Holi Festival signifies good overcoming evil through festivals filled with music, yoga, mantras and most importantly dance! Join in on the excitement by coming to a FREE class hosted by Indian dance experts: Vikas Arun and Ramita Ravi. Everyone who comes in to celebrate the festival of color with us will also receive 15% off Capezio footUndeez! 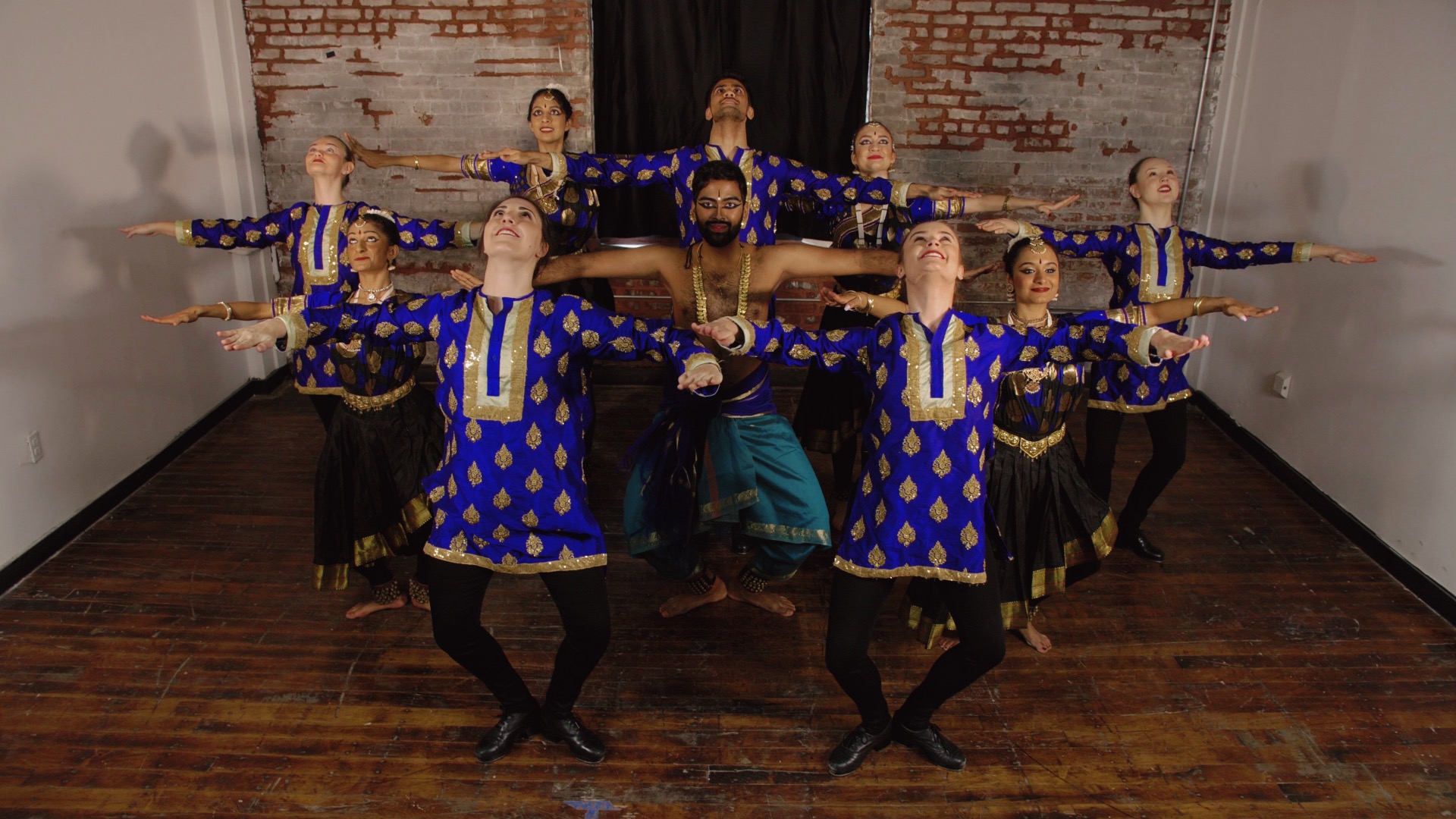 Vikas Arun is originally from Seattle where he was a founding member of the ​Alchemy Tap Project under Josh Scribner. His performance credits include TV shows such as ​Good Morning America​, commercials for ​J. Crew a​nd ​Vogue, ​movies such as ​Breaking Brooklyn, ​musicals such as ​42​nd​ Street, sold out crowds at ​Lincoln Center​ and private performances for esteemed corporations such as Univision.​ He has choreographed for ​Buzzfeed ​and ​Spotify,​ and his choreography has been lauded in publications such as ​Columbia Magazine a​nd ​The Hindu.​ He is currently on the creative team for Mystic India: The World Tour​, which has been seen by over half a million people. You can catch him performing with Chloe Arnold’s ​Apartment 33​, Cat Cogliandro’s ​CATastrophe!​ and in print as the first South Asian ambassador for ​Capezio.​ Those looking to learn from him can find him teaching at Broadway Dance Center​ in New York and across the world with numerous festivals, intensives and conventions. For more information visit: ​www.vikasarun.com 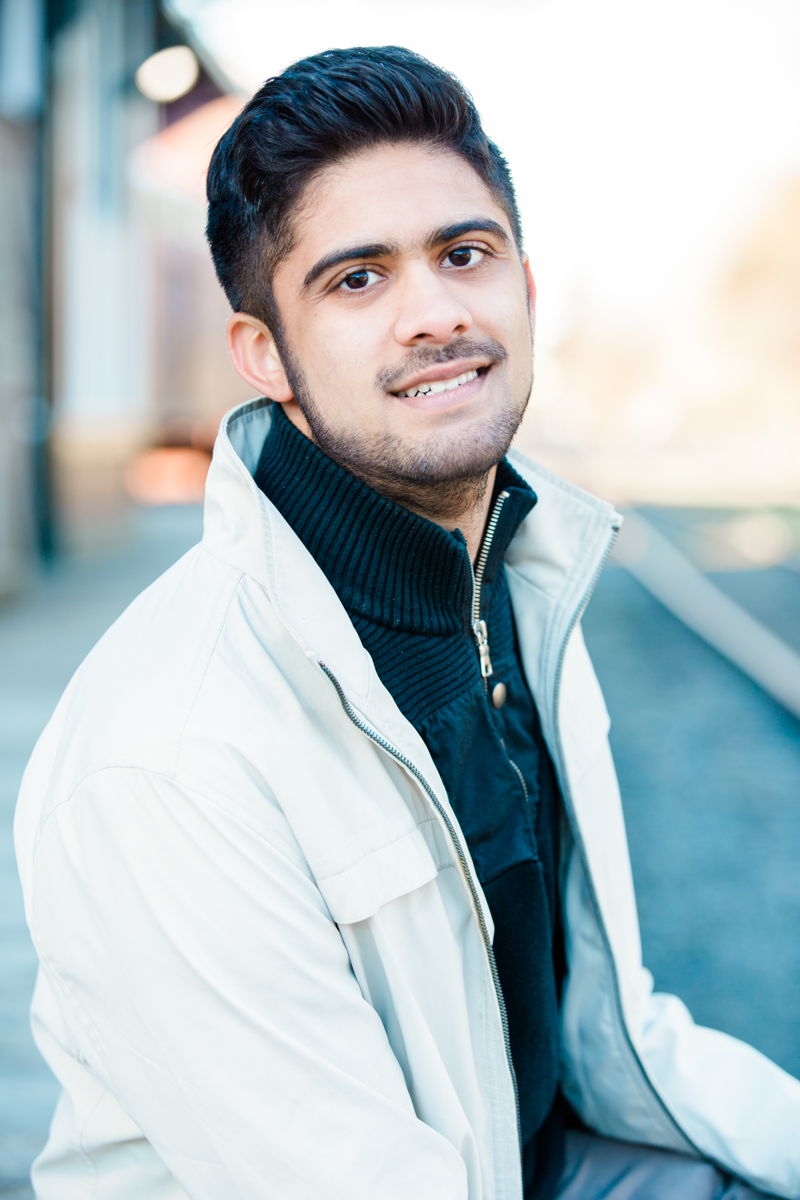 Ramita Ravi is a professional dancer, teacher and choreographer based in NYC. Raised in Pittsburgh, she grew up training and competing in styles ranging from contemporary  to Classical Indian Dance. She recently graduated from the University of Pennsylvania with a degree in Health & Societies and Education Policy. Upon graduation, she pivoted from her academic path to pursue dance full-time. Currently signed with Clear Talent Group, highlights of her career include SYTYCD, Viceland, NOWThis, Lincoln Center, ClassPass Live and more. Most recently, she toured with Mystic India: The World Tour. As a choreographer and producer, she has set work for Buzzfeed, Spotify and the Philadelphia Museum of Art. She has also taught guest classes at Broadway Dance Center, Columbia University, The Pittsburgh Cultural Trust and more. 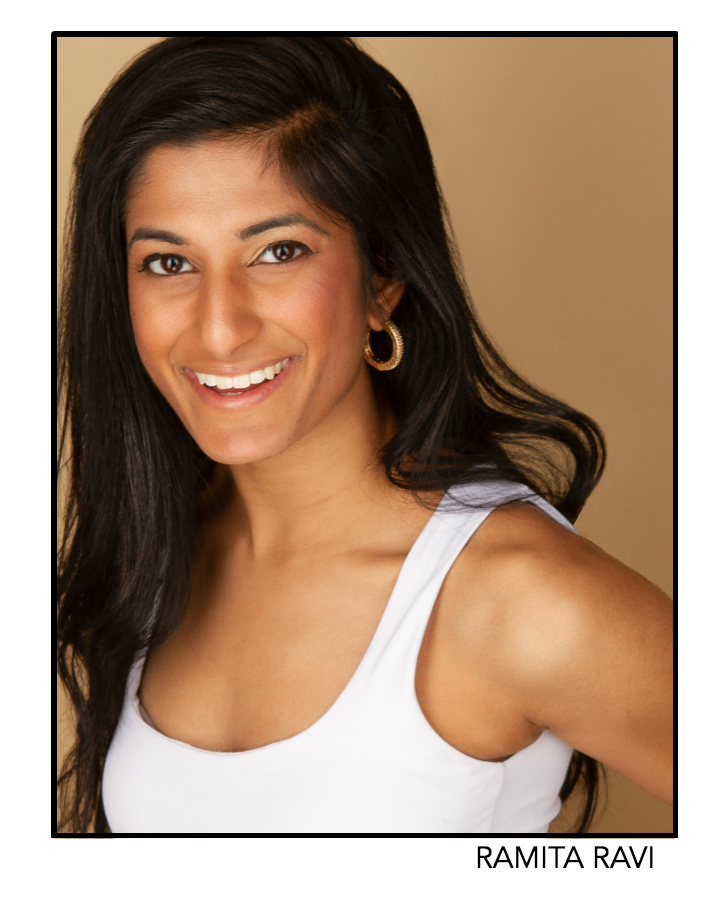