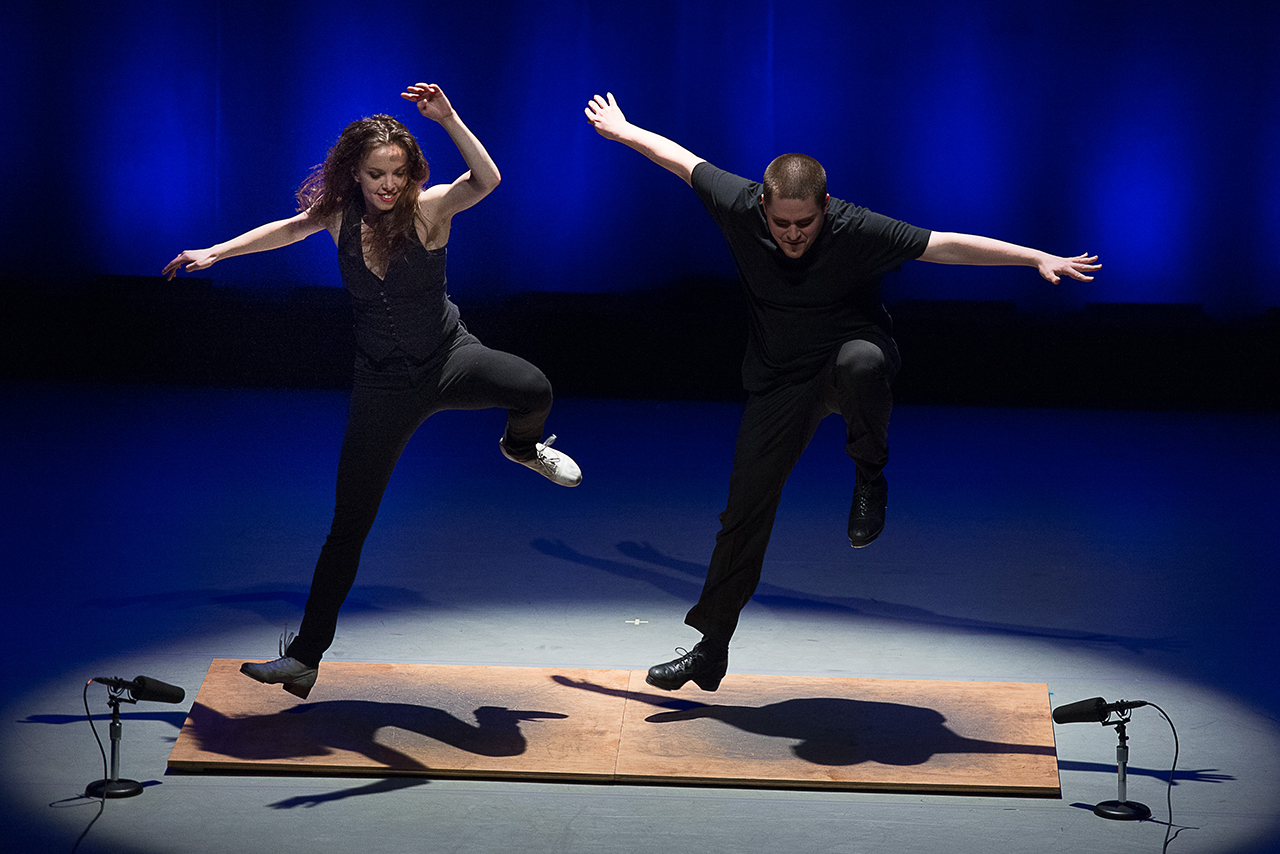 Why do you dance? In support of Dance Against Cancer, Capezio wants to hear about a dance piece that has inspired you or brought you strength during a hard time. Share a piece and explain why it has meaning to you for a chance to win 2 tickets to this year's @DanceAgainstCancer performance on April 22 at Lincoln Center PLUS a surprise #Capezio bundle!
HOW TO ENTER:
1/ Follow @danceagainstcancer on Instagram
2/ Edit a video sharing a dance that has meaning to you and explain why it inspires you or gives you strength (60 secs. max.)
3/ Upload it on your Instagram account (you have to be a public account for us to see your video!)
4/ Post the video using the hashtag #WhyIDAC
5/ Tag who you want to bring with you to the performance! You must tag them in the comments of @danceagainstcancer's video post 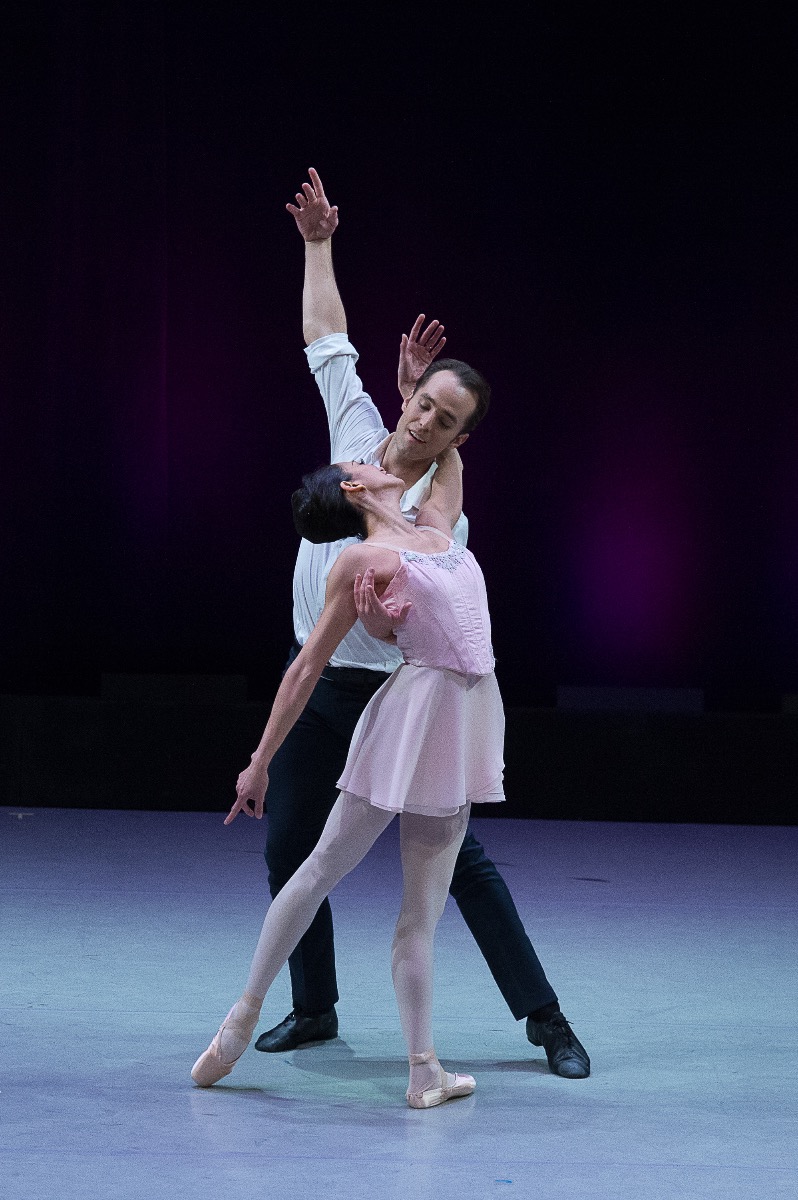 Dance Against Cancer producers Erin Fogarty and Daniel Ulbricht have partnered with the American Cancer Society to present the ninth annual fundraising event on Monday, April 22, 2019. The gala benefit brings together artists from leading dance companies from New York City and beyond for a night of performances and world premieres.

Founded in 2010 by Daniel Ulbricht, principal dancer at New York City Ballet, and Erin Fogarty, Director of Programming at Manhattan Youth Ballet, Dance Against Cancer has raised more than $1.5 million in support of the American Cancer Society's mission to save lives, celebrate lives, and lead the fight for a world without cancer. After a successful moe to Lincoln Center’s Alice Tully hall last year, the event will be held at the prestigious venue for the second time.

VIP guests will enjoy cocktails at 5:30 p.m., followed by world premiere dance performances at 7:00 p.m., with a post-performance reception for all guests and dancers.

Nev Schulman will perform as host for the event, which will be held at Alice Tully Hall at Lincoln Center located at 1941 Broadway (between 65 and 66 streets). Tickets are $175 for General Admission, $350 for VIP and $750 for Preferred VIP with dress rehearsal access and are available at dacny.org. All proceeds from this event will support American Cancer Society programs that attack cancer from every angle --  including breakthrough research, free patient lodging near treatment, a 24/7/356 live helpline, free rides to treatment, and convening powerful activists to create awareness and impact. 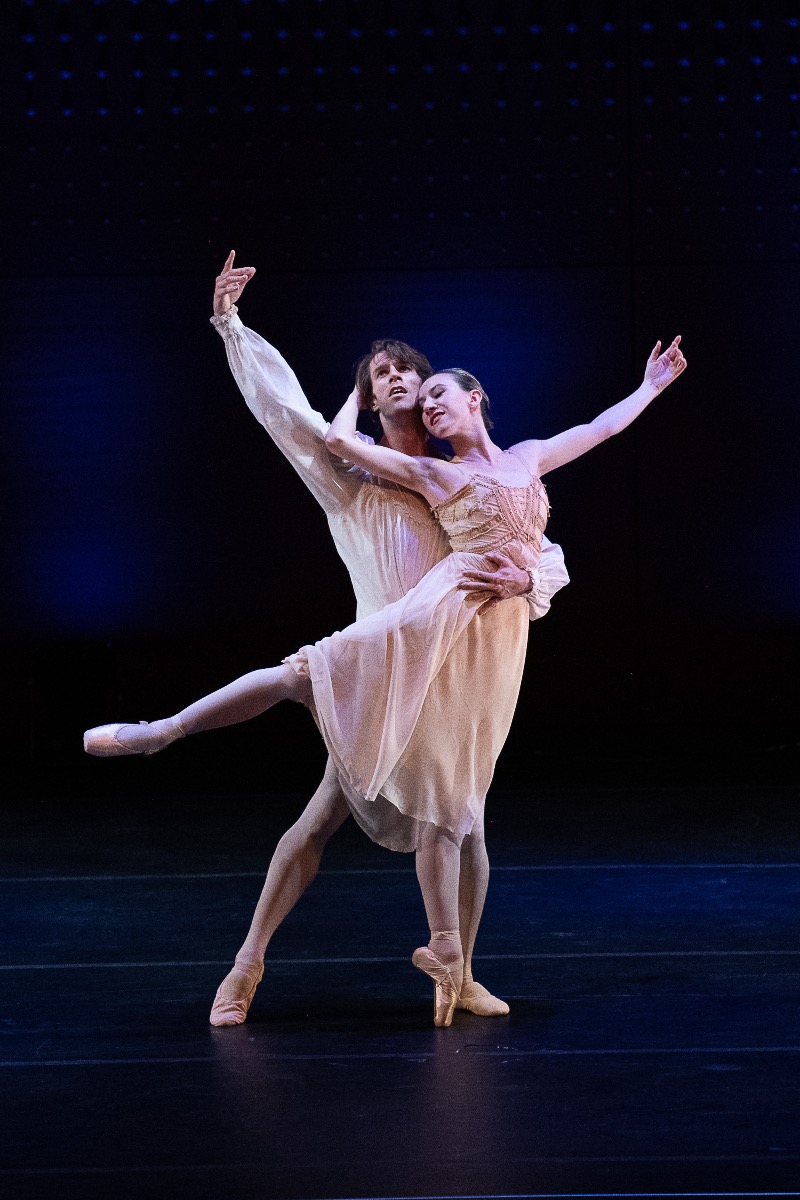 More About Dance Against Cancer

Co-producers and longtime friends Erin Fogarty and Daniel Ulbricht conceived Dance Against Cancer in 2010 to unite the dance community around the fight against cancer.  They both have close ties to the cause as Fogarty lost her father in 2011 after a seven-year battle with colon cancer and Ulbricht lost his mother in 2015 after a battle with uterine cancer.  With so many of their close friends and family sharing stories of their own relation to the disease, the desire to do something grew into what is now a gala benefit for the work that the American Cancer Society does through research initiatives as well as patient and family service programs. Since its inauguration, Dance Against Cancer has raised more than $1.5 million in support of the American Cancer Society. More information can be found at dacny.org.

More About the American Cancer Society

The American Cancer Society is a global grassroots force of nearly 2 million volunteers dedicated to saving lives, celebrating lives, and leading the fight for a world without cancer. From breakthrough research, to free lodging near treatment, a 24/7/365 live helpline, free rides to treatment, and convening powerful activists to create awareness and impact, the Society is attacking cancer from every angle. For more information go to www.cancer.org.