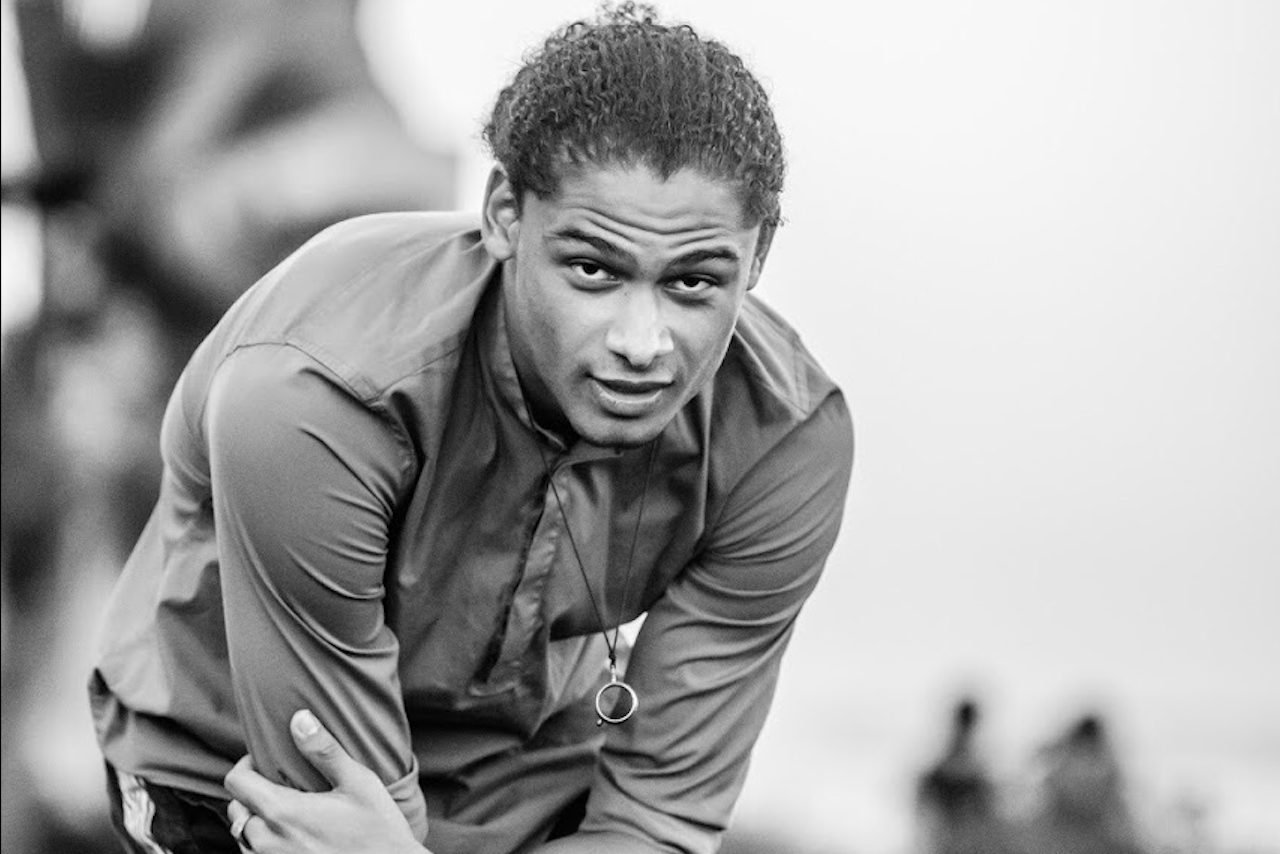 Visit Capezio’s Flagship store this Saturday to take a free tap class with Leo Manzari! Leo is best known for being a special guest on The View and So You Think You Can Dance for his original music and tap choreography. He was also an Off-Broadway co-star in Maurice Hines’ “Tappin Thru Life,” and had a recurring acting role on Showtime’s television show, Homeland in season 6. In addition to his music, he performs with his brother John as “The Manzari Brothers.” Coincidently, famous tapping brothers, Maurice and Gregory Hines, discovered Leo and his brother. Maurice Hines actually took Leo and John under his wing and became their mentor.

Event Details: The event will showcase Leo’s new album “Clockwork” and Capezio K360s. Leo will perform his original music and tap choreography LIVE! BONUS: Capezio will be giving away a FREE GIFT with every purchase made during this event!

Click here to watch his performance on the View.